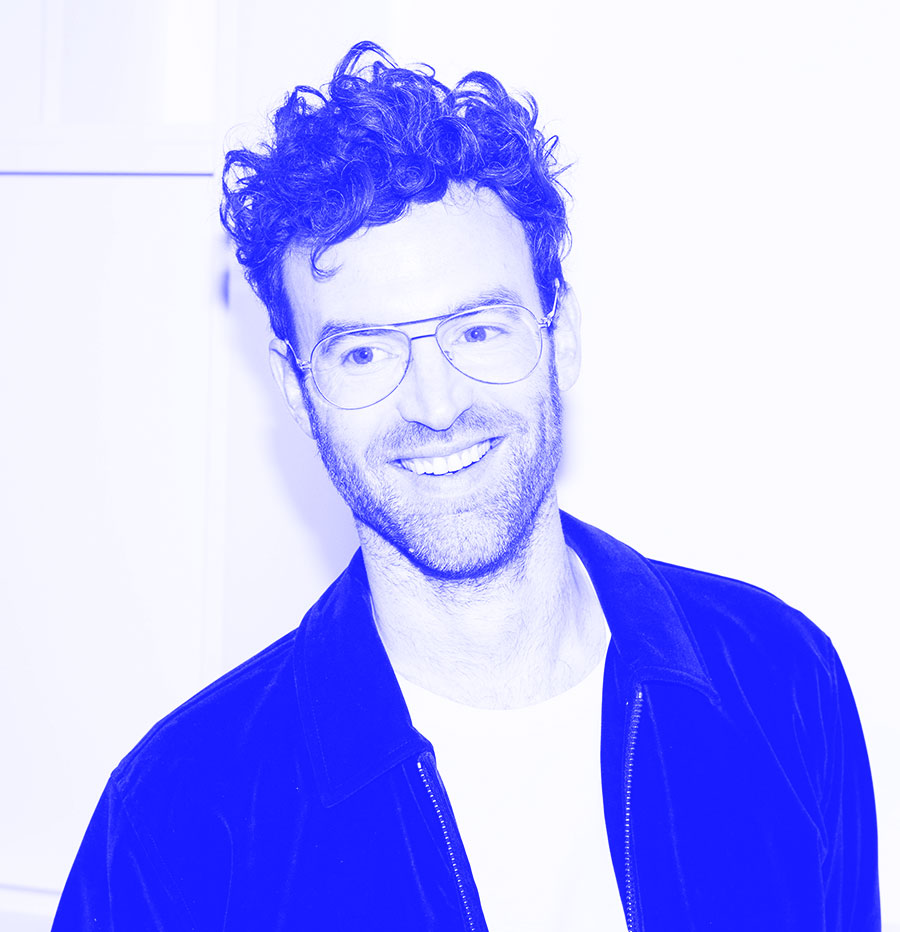 More than 20 years of DJ experience and a much more pure passion for music, that’s Jeroen Delodder.

Jeroen is mostly known as the DJ, selector and presenter on Studio Brussel: The Greatest Switch, Studio Ibiza, Camping Belgica and much more. He’s never afraid to come banging with a DJ set full of club classics, rave anthems, forgotten dance floor fillers and the new hits of today and tomorrow. From techno heavy hitters to trance anthems, from retro classics to electro-noize and from drum’n’bass skankers to house hits. Diversity is key during Jeroen’s sets. After all, it’s all about good music and dancing, not about genres. Thus, the surprising DJ, entertainer & tastemaker can just as well bring an all-round set with disco, reggae, pop, funk, psychedelica and exotica. As long as it fits the vibe and mood.

He has closed the final day of Extrema Outdoor every year since 2014, played at all The Greatest Switch parties of the past years, played several times at Kompass and Fuse, more than a few times at Rock Werchter and Ostend Beach, Music For Life, WECANDANCE, a frozen set on top of the mountain during Tomorrowland Winter and a sweaty set at Tomorrowland on the hottest day in Belgian history. To top that off, Jeroen did that crazy 24h non stop (!) DJ-set on Studio Brussel. 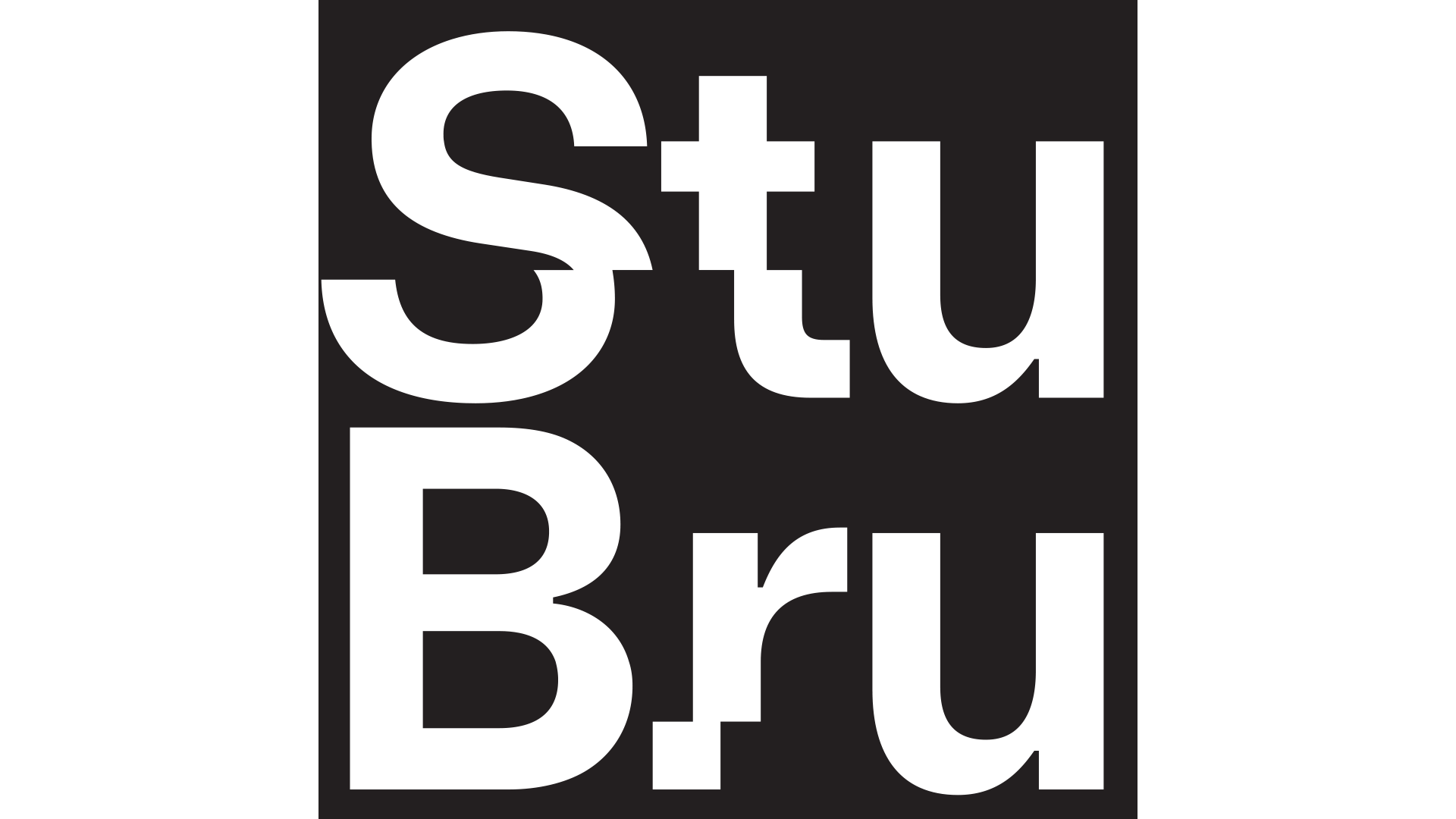